Some thought Jim Engh to be crazy to attempt it, but you will see it was well worth the effort.  The sandstone pillars in the fairway were slated to come down, but Jim Engh said, “Leave them where they lie.”  The key for Jim Engh was to incorporate these unique features in a way that was both functional, and playable within the framework of the game of golf.    A drive to the center of this fairway will leave players with a choice; play over or around the pillars in the center of the fairway and avoid the sandstone wall along the left.  Although a significant intimidation factor, the current pillars were designed and left in areas considered ball flight areas, leaving the landing areas free. The green features another narrow undulating surface guarded by a long greenside bunker.  On the back of the sandstone wall left of the 12th green are trace fossils of palm fronds and triceratops footprints.  Reverse that term and you get the name of the course, Fossil Trace. Hole #12 is a hole not soon forgotten. 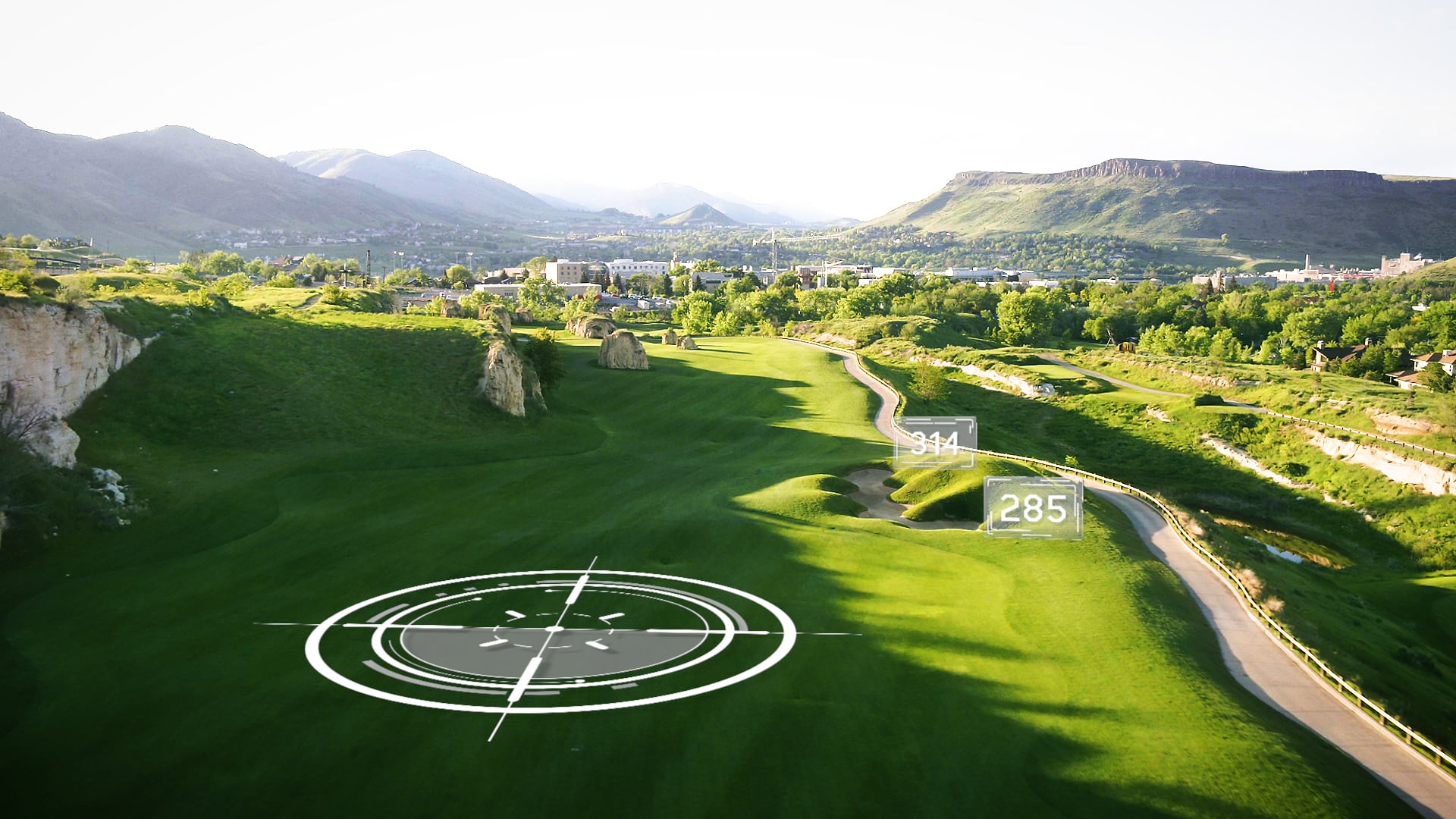